Southwest operated flights very briefly to Key West in 2012 and 2013.

However, it is highly unlikely that Southwest ever returns because of Key West’s very short runway of 5,076 feet.

The largest aircraft that currently operates at Key West Airport is American Airline’s 124 seat Airbus A319. Southwest only operates Boeing 737s, which have a passenger capacity of around 162 passengers, which is too large to operate from Key West.

If you are looking for flight options to Key West, there are several airlines that offer service, including United, American, Delta, Allegiant, JetBlue, and Silver Airways.

If you still want to fly Southwest to Key West, the only option would be to fly to Fort Lauderdale (FLL), get a rental car, and then drive the 3.5 hours to Key West. 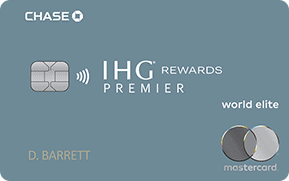 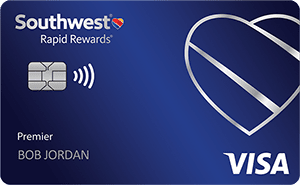 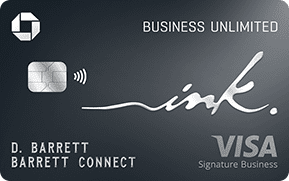 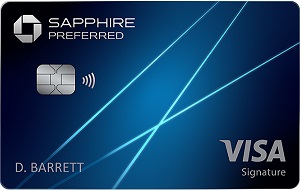