Best Ways to Use Qantas Points for Maximum Value

Qantas has four different distance-based charts. The award charts are somewhat expensive compared to other zone-based award charts. However, one big advantage if you want to fly on Qantas, is that you can book awards 353 days out instead of the standard 330 days with most airlines.

Who You Can Book: Yourself and an eligible family member (spouse, parent, domestic partner, child, brother, sister, parents/siblings-in-law, Uncle/Aunt, first cousins, etc.). Therefore, it might be hard to convince Qantas that your non-married significant other is your domestic partner.

Upgrades: You can also bid for upgrades using points. 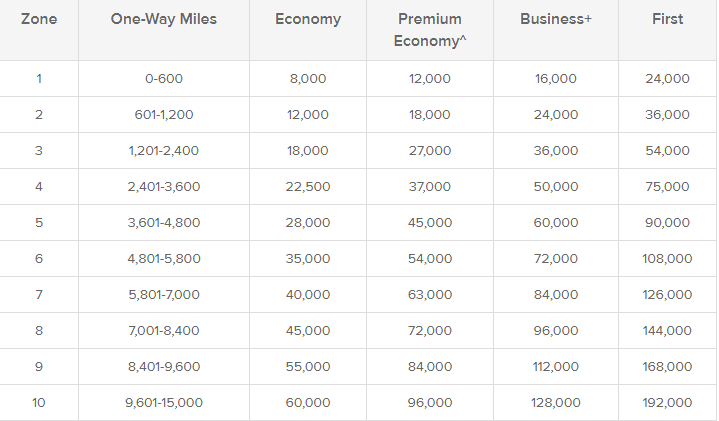 Fine Print: The OneWorld Classic Flight Reward table only applies when your Reward Itinerary includes travel on at least two OneWorld Alliance Airlines other than Qantas and does not include any travel on any airline that is not a OneWorld Alliance Airline. Qantas flights operated by Jetstar Airlines (JQ, 3K, GK or BL) cannot be included in OneWorld Classic Flight Rewards. 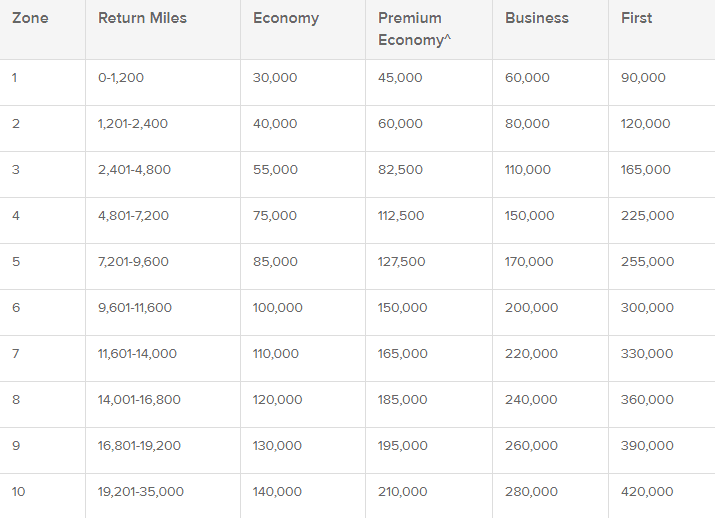 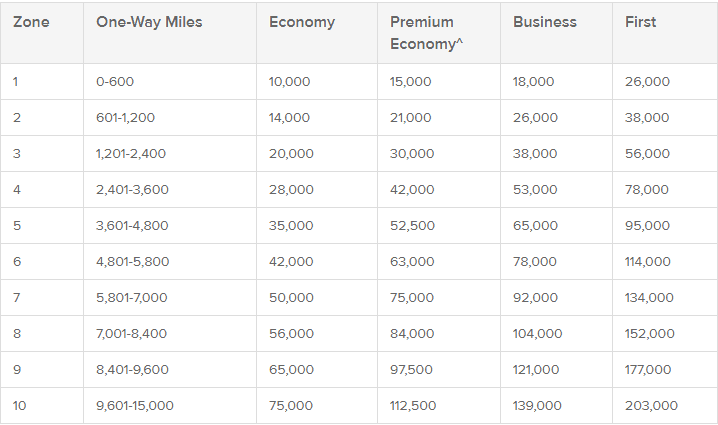 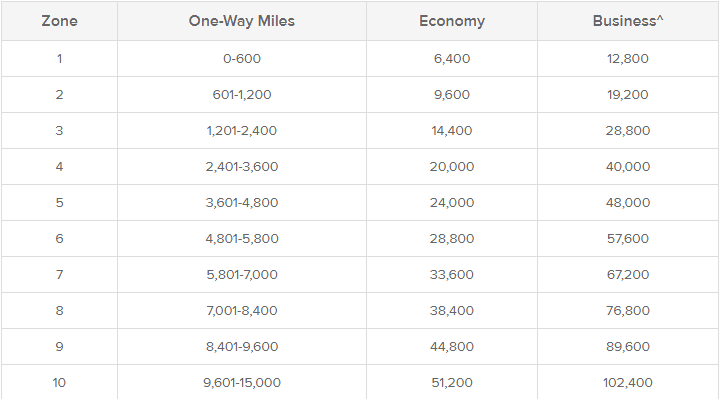