Best US ULCC- Frontier has room for improvement, but I think they are the best US ULCC. Spirit is close behind, but Allegiant requires a lot of improvement. Frontier also has the best on-time departure percentage for US ULCCs.

Young Planes- The average age of their fleet is 5.9 years and they plan to more than double the number of aircraft over the next five years.

Lack of Hub and Spoke- Frontier started to establish a hub and spoke system out of their Denver hub. However, Frontier fails to run enough flights per day to and from Denver, which results in 8+ hour layovers on many routes (16.5-hour layover in the example below). Frontier has instead focused their growth on speculative direct routes, which they end abruptly if the route does not generate a profit in the two months. If Frontier instead tripled the frequency of flights to and from Denver, myself and many other regular travelers would consider flying Frontier more if the “all in cost” was $30 cheaper one-way than a traditional carrier.

Improve the Points System- Frontier’s points expire after 6 months of inactivity. They also charge you money to redeem points, unless you book your award more than 180 days in advance or have the Frontier credit card. Additionally, a roundtrip flight within the U.S. or Puerto Rico is 20,000 points roundtrip. If I was CEO of Frontier, I would extend the points expiration to 2 years and switch to a revenue-based award system (1 point equals 1.5 cents towards an award, which similar to the points system of Southwest and JetBlue.)

No Wi-Fi- None of Frontier’s planes offer Wi-Fi, which makes business travelers (among several reasons) not want fly on Frontier. Spirit Airlines plans to offer Wi-Fi on all of their planes by the end of 2019. Frontier is lagging behind by not offering this option.

Mile Expiration: Miles expire after 6 months of inactivity. You can prevent your points from expiring by flying, using a Frontier credit card, or earning points with their partners.

Earning: 5x on purchases at Flyfrontier.com; 3x on restaurants; and 1x everywhere else. (You also earn 1 Elite mile per $1 spent)

Benefits: $100 flight voucher after you spend $2,500+ on your account during a cardmember year, award fee waiver, no foreign transactions, Zone 2 boarding, and 0% APR for 15 months. 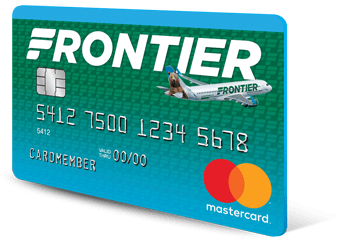 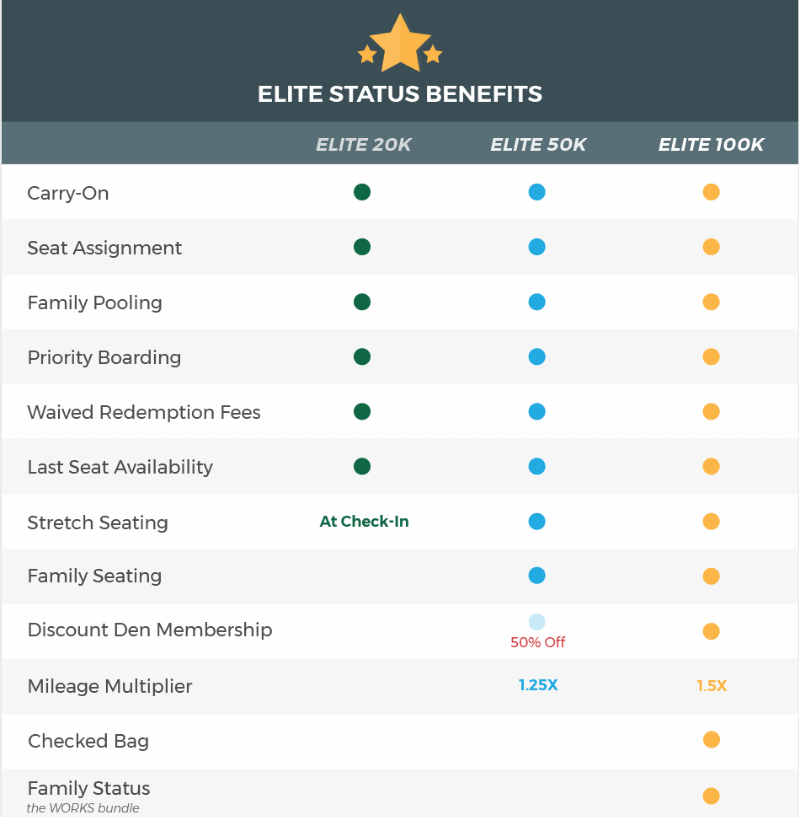