Delta’s A220 Routes and Important Details

The Airbus A220 (formerly Bombardier C-Series) is a game-changing aircraft that offers a large airplane feel in a regional jet. The A220 is a major upgrade over Delta’s aging McDonnell Douglas fleet.

Delta isn’t the only North American airline to operate the A220. Currently, Air Canada has two A220-300s with two more on order. JetBlue and airline startup Breeze Aviation, created by former JetBlue founder David Neeleman, also each have sixty Airbus A220-300s on order.

Interior of Delta A220

Below are the current routes serviced by Delta’s Airbus A220-100.

* On the Seattle to Fairbanks route, Delta does not operate the A220 between June and August. 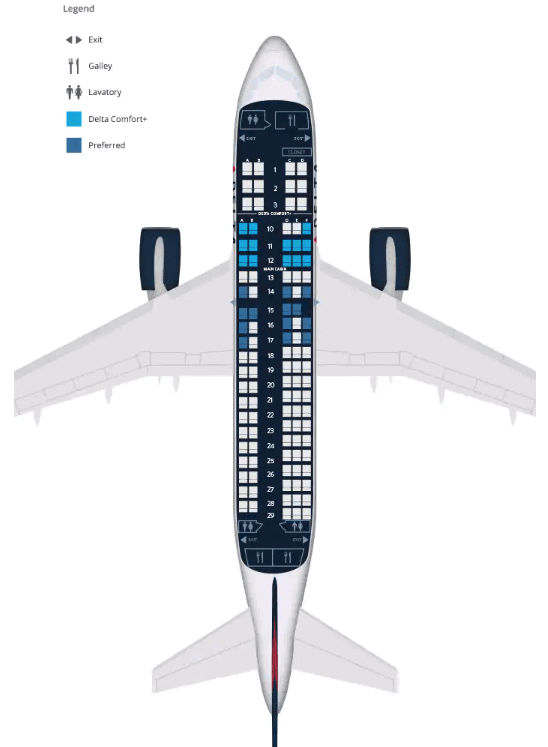 A Bathroom with a View

Delta’s A220s feature a window in the bathroom, which is very rare in a regional or narrow-body aircraft. It’s a great way to bring some natural light into the space. 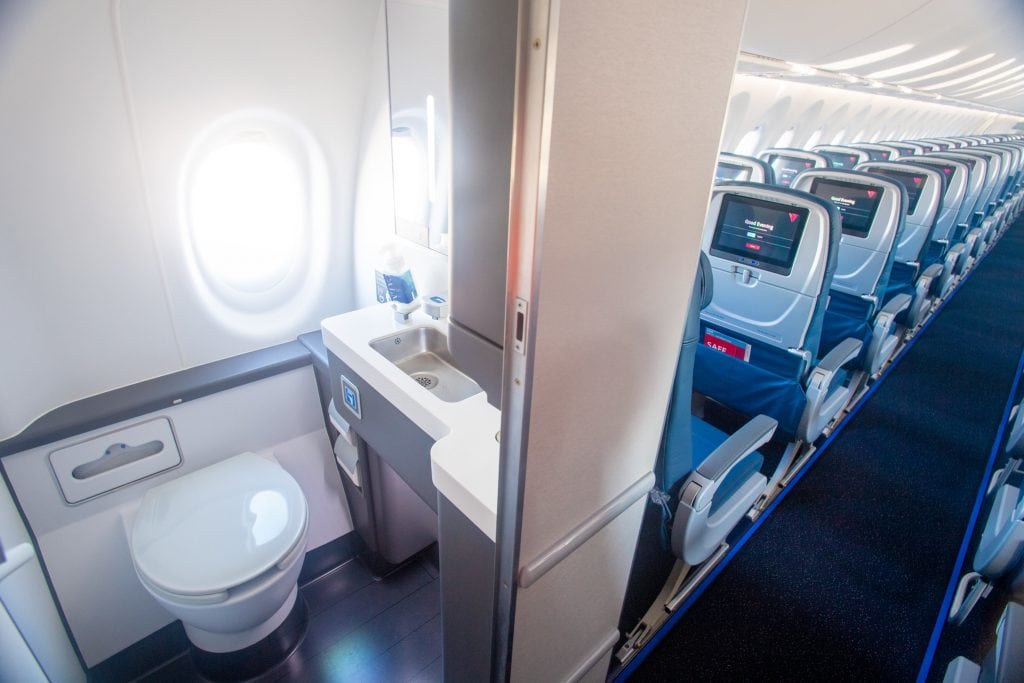 Other Videos of the Delta A220

If you want to learn more about Delta A220, below are some videos I recommend.

A220 in the Paintshop: Paint Shop Time Lapse

Photos and videos are courtesy of Delta Airlines. 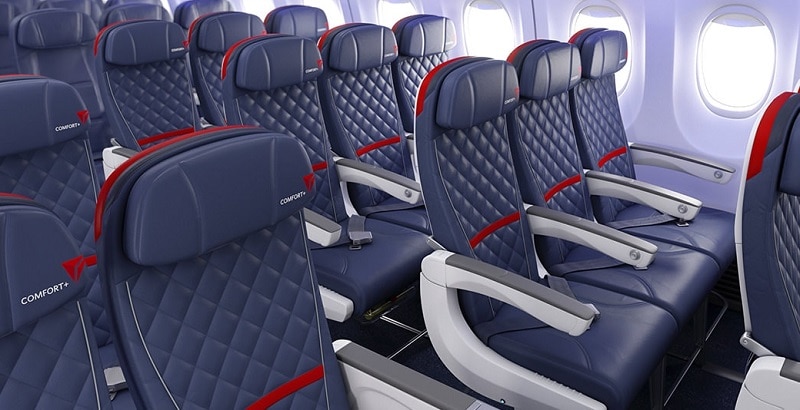 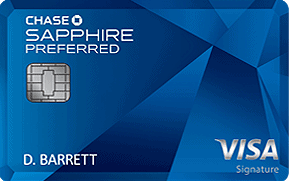 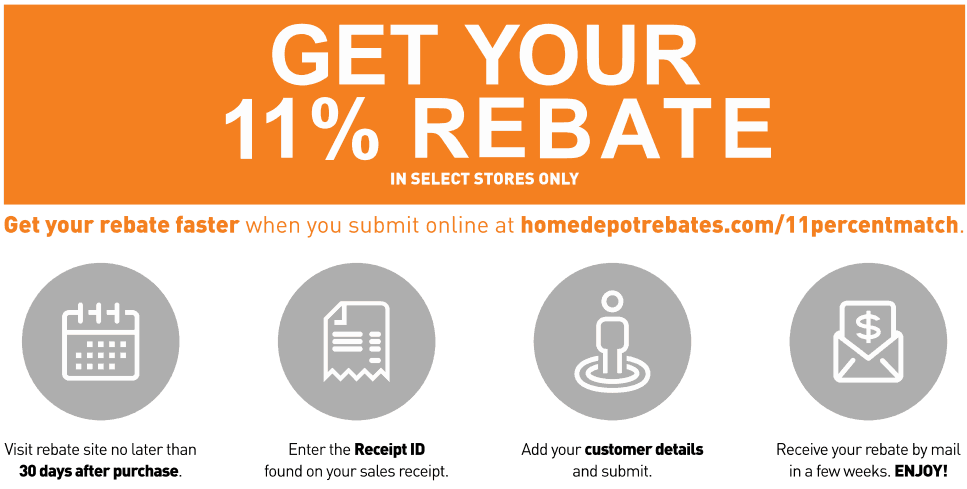 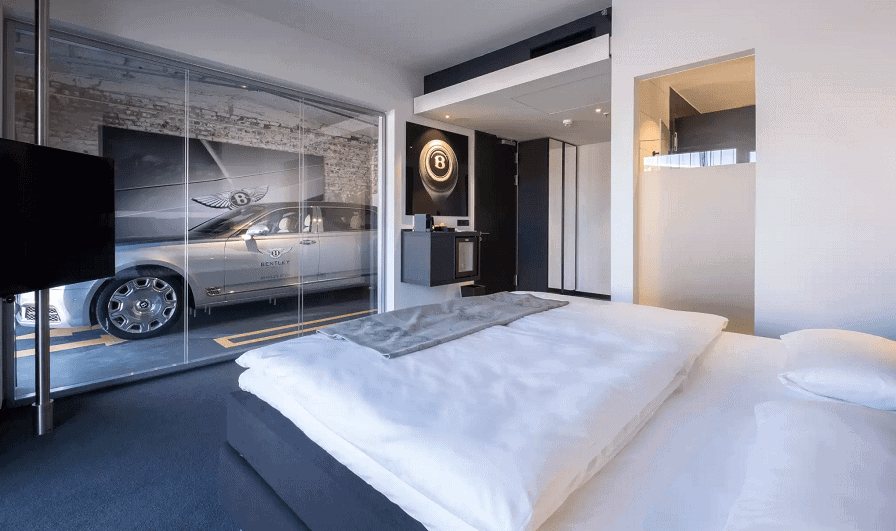 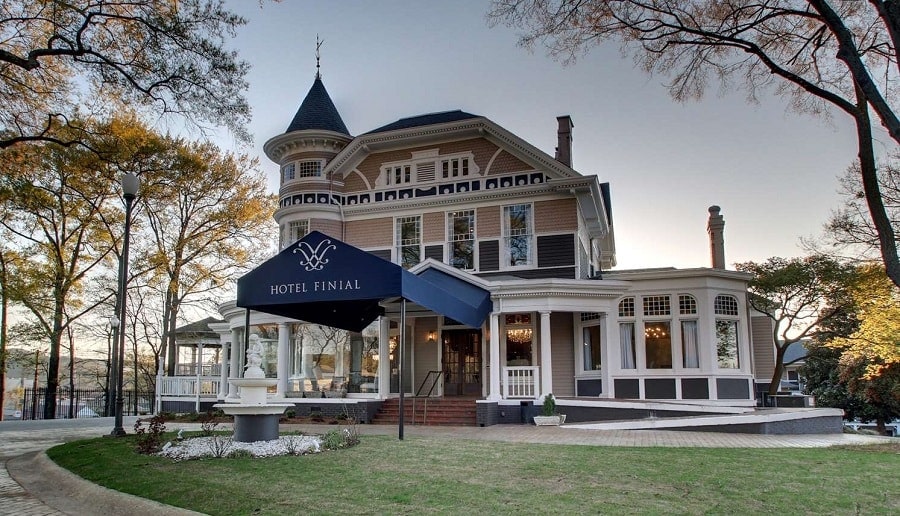