You should follow our tips below to make sure that you can score that next great flight deal.

A good flight deal may last a day or two. Whereas, a “mistake” flight deal probably won’t last more than an hour. We suggest that you generally know in advance the likely days that you and your traveling companions can take off to avoid delays in booking. If you book a flight leaving the U.S. directly with an airline or Priceline, you can cancel within 24 hours for free. You can use this policy to your advantage by booking the flight deal first and cancel within 24 hours if your travel companion can’t make it.

For other online travel agencies, such as those through Momondo, there may be a cancellation fee if you can to cancel within 24 hours. Many times you will save money using the lesser known travel agencies, so there is a trade-off. I only book using a travel agency (with the exception of Priceline), when I know that I am 100% committed to going and there is at least a $30 per person discount over booking directly with the airline.

Let the flight deal determine where you go, rather than being locked in on a specific destination and time.

Departure Airport– If you live in a small city, consider subscribing to any city that you can fly or drive to at a reasonable cost. (You could treat it is a mini-trip to that city for a day or two). If you live near a large international gateway, you can afford to be selective about the trips you take, since you may get 4-6 flight deals a week and you can visit everywhere.

Arrival Airport– You should be flexible with your arrival airport because you can always take a budget airline or train to get to your final destination. This is especially true in Europe where you can book flights for around 10-20 euros plus bag fees.

Dates– Book your flight first, then worry about the hotels, tours, or cruises later. If you are locked into a very specific set of dates, you will have to get very lucky to find a great flight deal exactly where you want to go.

Why Large Airport Have the Most Deals

More Airlines Fly Into Large Airports– Large airports have a wider variety of airlines that serve it, and you can fly to more international destinations.  For example, from Los Angeles (LAX), you can fly to 85 international destinations on 60 different airlines. Additionally, there might be a cheap deal on an airline like Hong Kong Airlines, but they only fly to Los Angeles, San Francisco, and Vancouver. If you live in a city like Denver, your out of luck unless (1) you want to fly to LAX, (2) the deal applies to an airline that flies to your city, or (3) the deal applies to codeshare flights (e.g. flying United from Denver to Tokyo, and ANA from Tokyo to Hong Kong).

More Airlines equals More Competition– When there are more airlines flying to a general region or even a specific destination, there will be more competition on those routes, which results in cheaper airfare. From LAX to Tokyo, there are six direct flights with several other options that connect in other cities. You’re way more likely to see a fare war break out on this route than Nashville to Tokyo.

Google Flights is a great tool for finding cheap flights. Below are my top tips:

Search a Combination of Five Cities– You can search a combination of five departure cities and five destination cities. If we send out a deal for New York City and you lived in Connecticut, you could search “EWR, JFK, LGA, HPN, and BDL” in the “Where From?” box. Then you could enter up to five cities in the “Where to?” box such as “CDG, MAD, LHR, AMS, BRU” (That is Paris, Madrid, London, Amsterdam, and Brussels)

See the Flight’s Legroom and Amenities– Google Flights will also show you the legroom and amenities on each flight. It may be worth it to you for an extra $50 to have 34 inches of legroom rather than 31 inches, which is pretty tight for a long-haul flight. Additionally, many times different flights on the same airline may have different leg rooms. For example, you may have 32 inches of legroom from the U.S. to Europe, but your connection from that city to another European city may only have 28-29 inches of legroom.

Filter Out Bad Flights– We use Google Flight’s filter feature a lot when we are looking for flights. It can be helpful for you as well. We typically try to avoid deals with two or more stops or on Ultra-low cost airlines (under “Airlines” you can uncheck certain airlines such as WOW air). If you want short layovers, you can adjust this in the “More” tab and reduce flight duration. Long layovers during the day are a nice time to explore the city, but 8-14 hour layover that requires an overnight stay is less than ideal since it’s an added expense without enough time to enjoy a city.

Tips to Maximize Your Flight Deal

Earning Points- We may post a deal for an airline that you have never flown before, but you can use that flight to use points with another airline. For example, for a flight deal with China Southern, you can “credit” your flight to Delta and earn Delta SkyMiles and Delta elite status points. You can use (1)  ITA Matrix to find the fare class (or sometimes it is displayed on your checkout screen) and (2) use Where to Credit’s Calculator the number of points you could earn by credit the flight to different airlines.

Lounge Access– If you are taking advantage of an economy flight deal, access to a lounge can make a huge difference. You can find information on lounge access and the credit cards that offer free access. To me, there is nothing better than a shower, free food, and a quiet place to hang out either before your flight or during a long layover. It will make a big difference for the enjoyment of your trip!

Connection Time– I recommend at least two and a half hours for a domestic connection and three hours for an international connection. If you are flying to an often delayed airport (e.g., New York City airports) to start your journey, I recommend allowing yourself an extra hour just in case.

Canceling within 24 Hours– If your flight starts from a U.S. Airport, you can cancel within 24 hours for free if you booked directly with the airline or with Priceline assuming the flight is more than seven days before departure. The smaller travel agencies charge fees to cancel even if you live in the U.S. (e.g., JustFly charges a $19.99 fee to cancel a flight within 24 hours).

Baggage Fees– Larger airlines, such as Delta, Air France, British Airways, etc., have started to introduce bag fees on both domestic and international flights. Luckily, Google Flights will show the bag fees associated with your at the bottom of the page after you choose your flight. Be sure to check this when comparing several flight options. You can either avoid these extra fees by upgrading to the next highest fare (usually $25-50 extra each way) or holding a co-branded credit card (e.g., American Express Gold Delta, Chase United MileagePlus, etc.). If the information does not display, you could check this list of airlines for their fees. 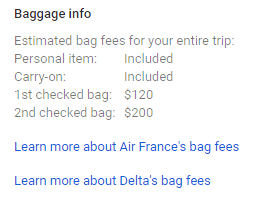 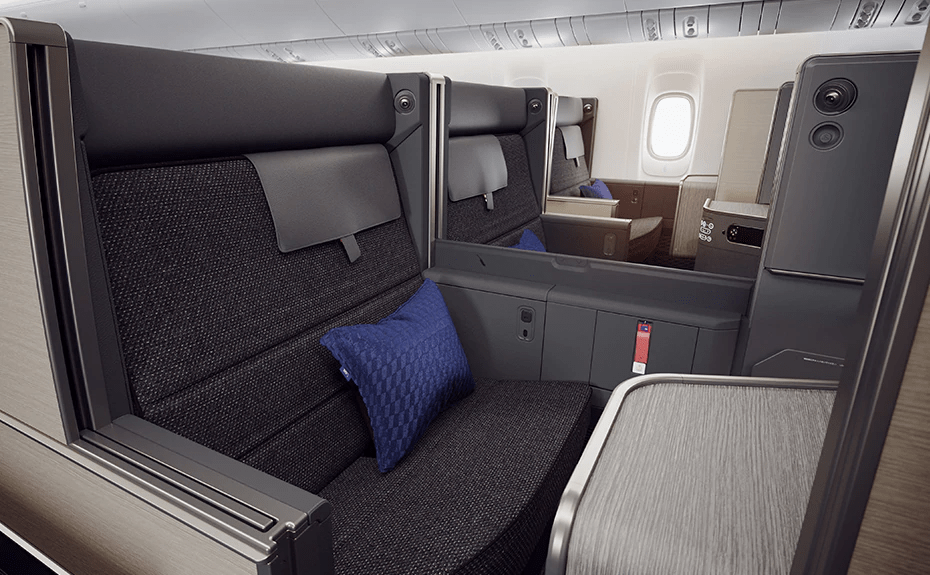 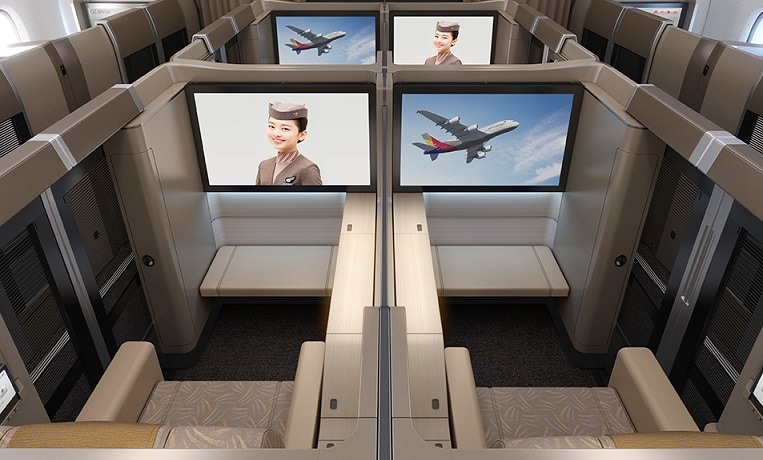 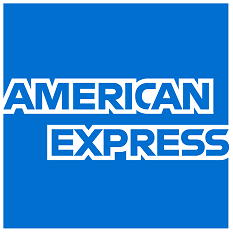 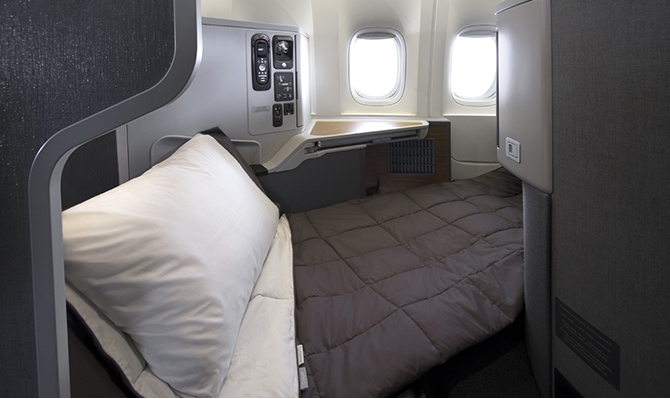