Aer Lingus is the flagship carrier of Ireland. They are owned by IAG, which also owns British Airways and Iberia.

Points Expiration- 36 months without earning or spending one point. 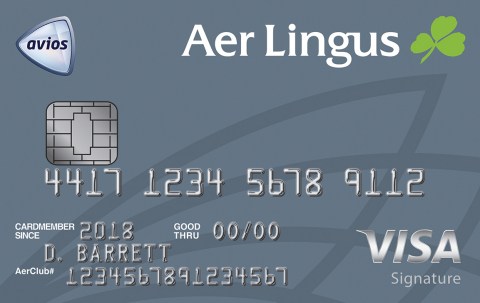 Searching Award Space- You can find Aer Lingus award space via AerLingus.com or United.com. With United, you can see award space for 2 months at a time.

Pricing- Awards are priced by distance per segment. If you fly New York to Paris via Dublin, you will be charged the points for Zone 5 and Zone 1. Since points are priced this way, I would book New York to Dublin and do a stopover. Then fly to Paris a few days later.

Find The Distance of Your Zone 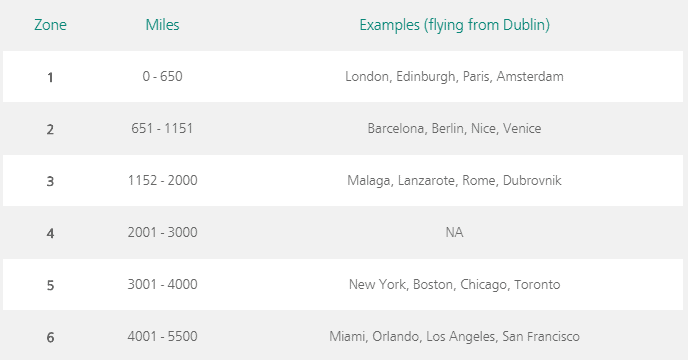