Several new Chase credit card offers came out including a 100,000 bonus for the United Business card and 140,00 points for the IHG Premier. FICO s scores will be changing under a new model, and Norweigan Airlines is now charging for carry-on bags.

Chase is now offering 100,000 United Miles on both their United Business and United Club Business cards through April 2, 2020.

The cards do require a high minimum spend of $10,000 in purchases in the first 3 months, but this one of the best offers for this card.

The annual fee has increased to $99 per year on the United Business card, but you now get several new benefits: 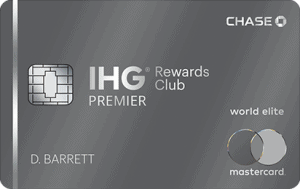 Chase also released a new high bonus on the IHG Premier credit card of 140,000 points for $3,000 on purchases within 3 months.

The card is subject to the Chase 5/24 Rule, but it comes with free anniversary night (40,000 points or less), fourth night free on award stays, Global Entry credit, and IHG Platinum Elite Status.

I have this card and keep it for the free anniversary hotel night. You are basically paying $89 each year for a discounted hotel night that is typically around $150. The 140,000 bonus is the highest ever on this card, which is roughly worth about 3-4 hotel nights at a mid-range hotel.

The Wall Street Journal is reporting that FICO scores will soon be changing under a new version called Fico 10 T. Consumers’ scores will be treated more harshly if they have rising debt levels, fall behind on loan payments, or take out personal loans.

The new FICO 10 T model will also assess consumers’ debt levels for a 2+ years instead of monthly under the previous model. The new model will also hurt consumers who hold balances using 0% APR offers or have a high “utilization” ratio. 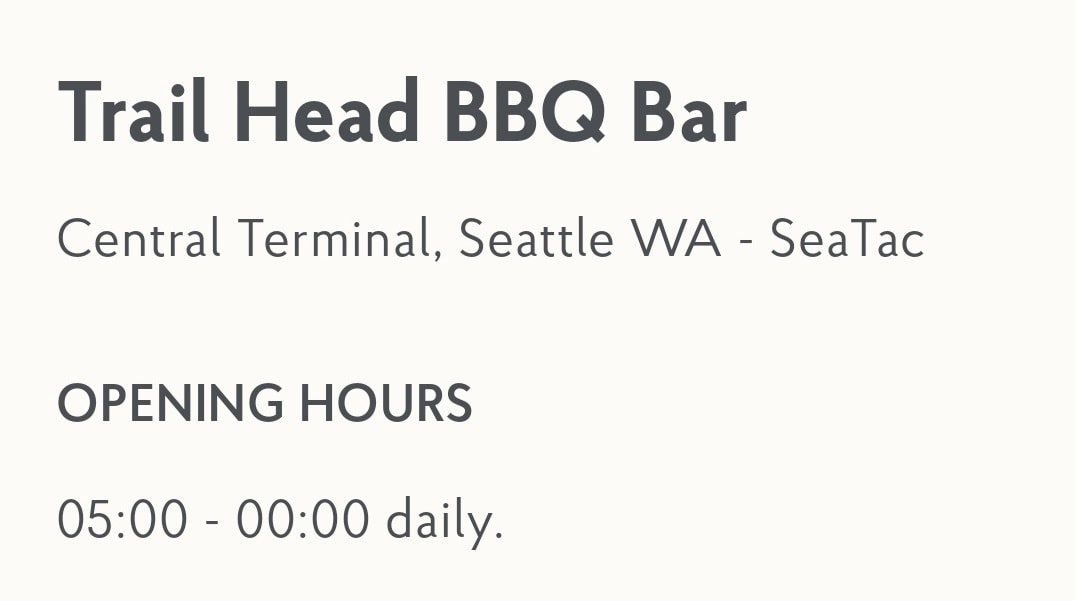 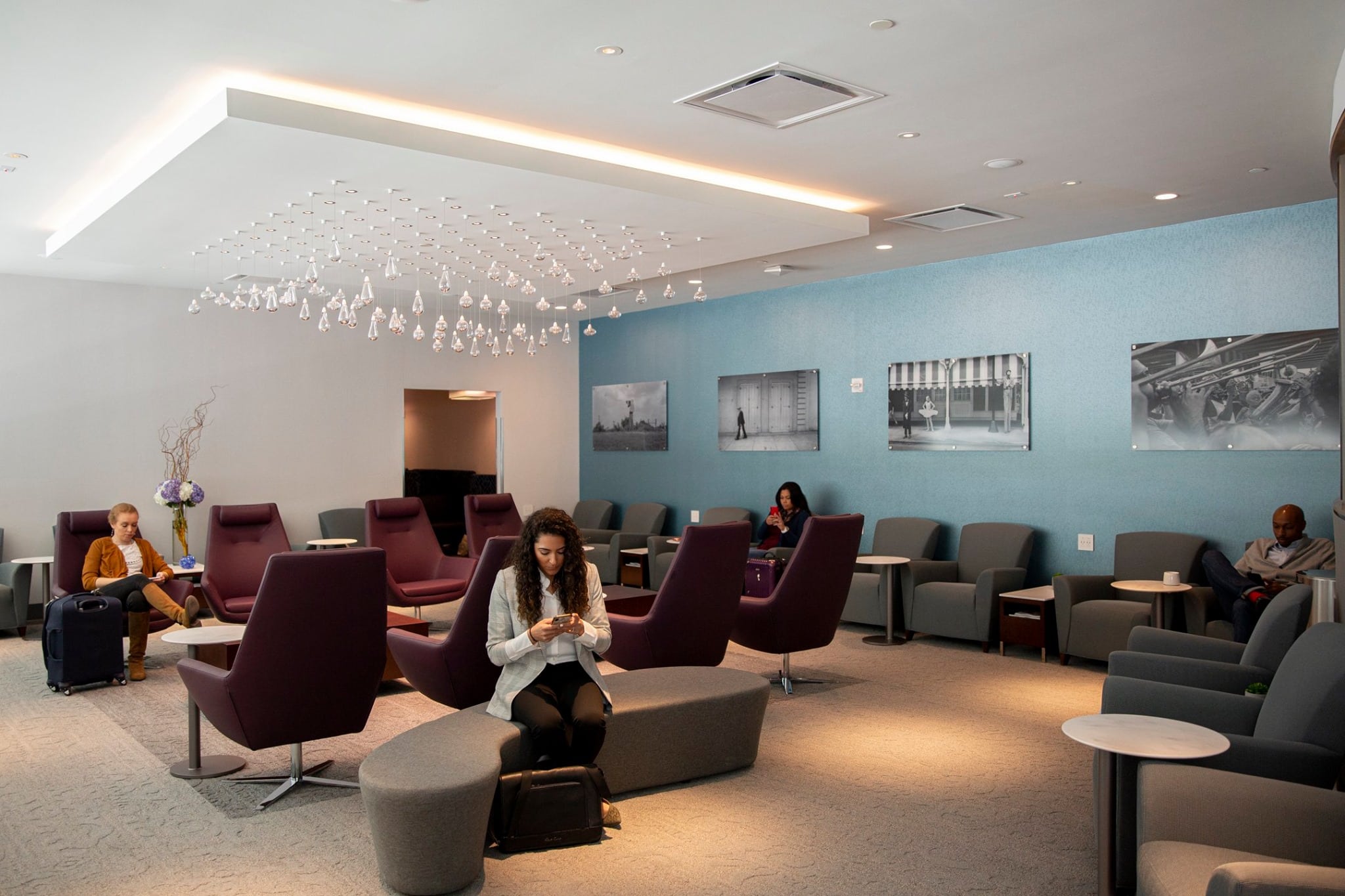