Happy Monday. There is some possible future news on the Citi American Airlines Card, JetBlue is pulling out of Mexico City, a plane crash in Alaska, and New Orleans is opening a new airport.

One of the huge perks Citi American Executive Card is the ability to add up to 10 authorized users for free, who each get Admirals Club access plus two guests. If you can maximize the perk, it is one of the best deals out there considering you can buy Admirals Club access for 11 people plus guests for only $450 per year (equivalent to $41 per person).

There was a FlyerTalk post over the weekend showing a possible $175 annual fee charge for the Citi American Airlines Executive Card. Several bloggers contacted Citi, who said it was a glitch.

For now, there is no authorized user fee, but I think it is highly likely that sometime in the next three to twelve months that one is added. Citi previously did something similar with the American Airlines 10% rebate. There was evidence online that a 10% rebate was going away, Citi denied the change, and then implemented the change several months later.

JetBlue Pulls Out of Mexico City 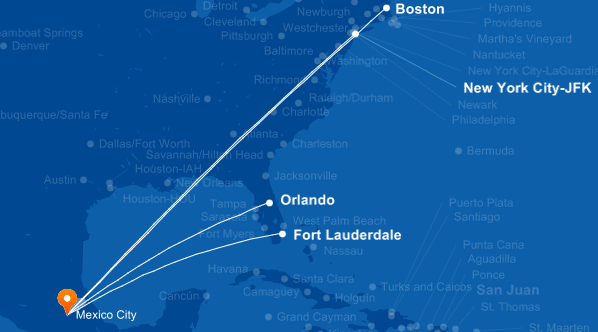 JetBlue has served Mexico City for over four years, but faced competition from Interjet, VivaAerobus, and AeroMexico on all of the routes except Boston.

Mexico City has proven to be a unprofitable destination with Southwest Airlines and Alaska Airlines pulling flight from there. [Paxex.Aero] 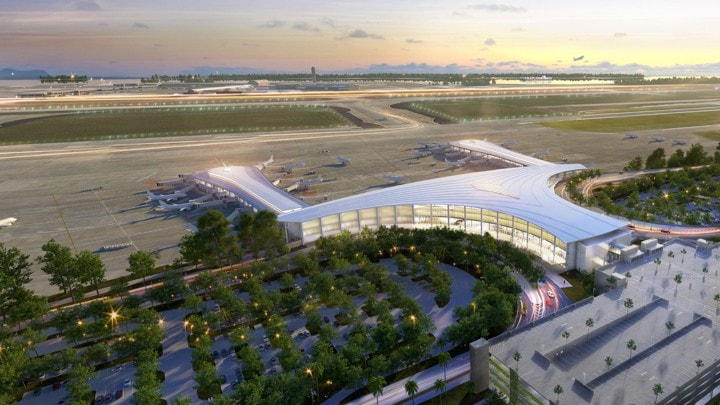 New Orleans (MSY) is opening a new $1.026 billion new terminal on November 6, 2019.  The old terminal will close and all flights will be transferred to the new terminal.

The terminal took over six years to complete but will feature a Delta Sky Club, United Club, and a Priority Pass lounge.  The grand opening dates was delayed in the past due to problems with toilets and the sewage system, which cost millions of dollars to fix.

A PenAir Saab 2000 carrying 42 people including a high school swim team, skidded off the runway in Dutch Harbor Alaska. The plane ended up tilted down an embankment into a body of water.

A 38-year-old man died and one other is in critical condition. Weather conditions at the time included light rain, a drop in visibility and sustained winds of 24 mph, with gusts at 31 mph. [CNN]