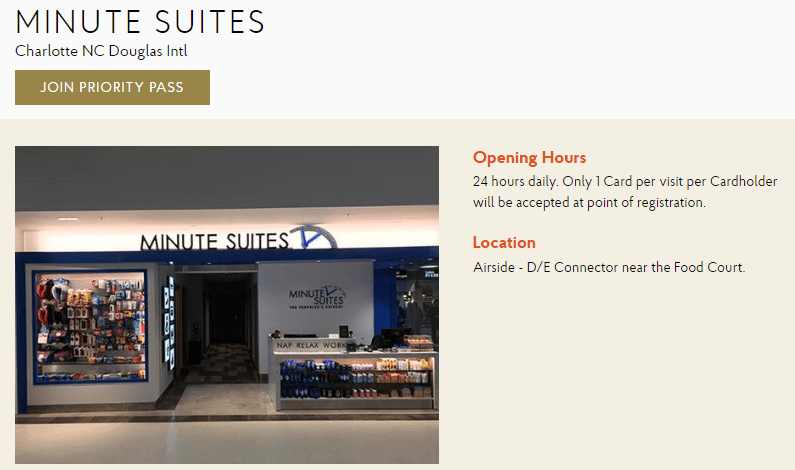 A second Minute Suites has opened in Charlotte (CLT) along with their airport recent expansion and is now on Priority Pass. This location is open past security between the D/E Connector near the Food Court.

One visit entitles you to a one hour stay, which you reserve for free using the Minute Suites’ mobile app.

This Minute Suites has a shower, but you have to pay $20 per 30 minutes. (It would be nice if there was an option for another a swipe from a different Priority Pass card could get you the shower for free.)

There were also several other Priority Pass additions or deletions:

Our Airport Lounge Map is now up to date, which you can access easily on your phone via Google Maps. (The map below takes a few seconds to load) 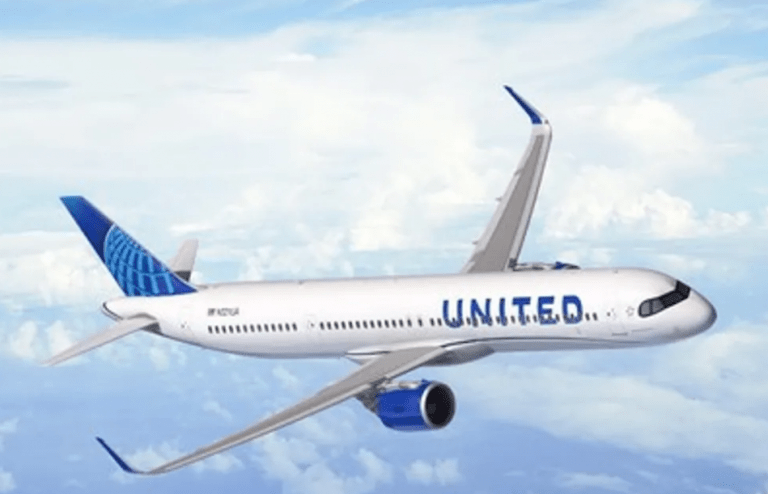 United has placed a large order for 50 Airbus A321XLR Aircraft, which will begin international service in 2024 from Newark (EWR) and Washington D.C. (IAD) to Europe. The sticker price on the deal is $7.1 billion, but United will pay a lot less with discounts.

However, the A321XLR does not solve the issue of replacing United’s aging Boeing 767s. Boeing’s concept “NMA” 797  was supposed to fill the 767 gap, but the outlook of that plane is unclear.

In other news, United’s partner Mesa Airlines will add 20 Embraer E175 LL aircraft, which will be operated for United Express. 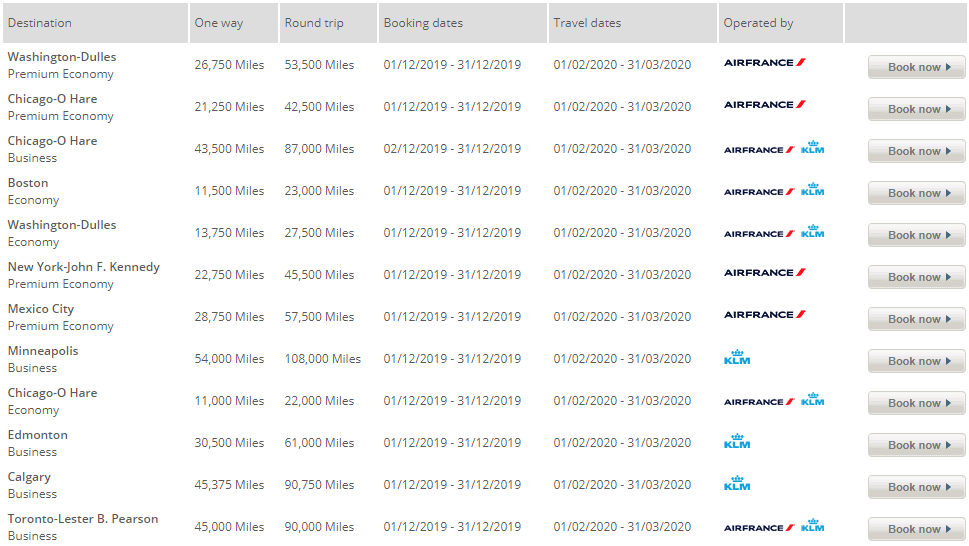 Air France released their list of Flying Blue Promo Rewards for December 2019 for travel between 1/2/2020 to 3/31/2020. There are some pretty good deals this month:

Andy is a reorganization attorney with an MBA who loves to travel using miles and points. Have a comment or question? Send me an email at andy@dealspoints.com.
Facebook
Twitter
Rss

Deals Points may receive financial compensation or referral bonuses from some of the links on this website. This site does not include all credit card offers available in the marketplace, but rather focuses on travel-related cards.

Deals Points tries to keep the information found on the website as accurate as possible. The travel and points industry is constantly evolving. If you notice any information that is incorrect or have any questions, please email andy@dealspoints.com