According to the WSJ, the Federal Aviation Administration (FAA) decided to allow Boeing’s 737 MAX jet to keep flying after the first fatal crash, despite their conclusion that the plane could be one of the most dangerous without further design changes.

The internal analysis revealed that the MAX could have averaged one fatal crash every two or three years unless there were major fixes to the MACS flight-control system.

Unfortunately, the second crash in Ethiopia happened within five months of the Lion Air crash. The pilots struggled to regain control of the aircraft as the MCAS system repeatedly pushed the nose of the plane down until the eventual crash.

MAX planes have been grounded for over a year, but are expected to potentially return to service in the first quarter of 2020 if a fix to the MCAS system is approved. Boeing will also have to get approval from the European Union Aviation Safety Agency, who is expected to have more stringent requirements to return the MAX to service. 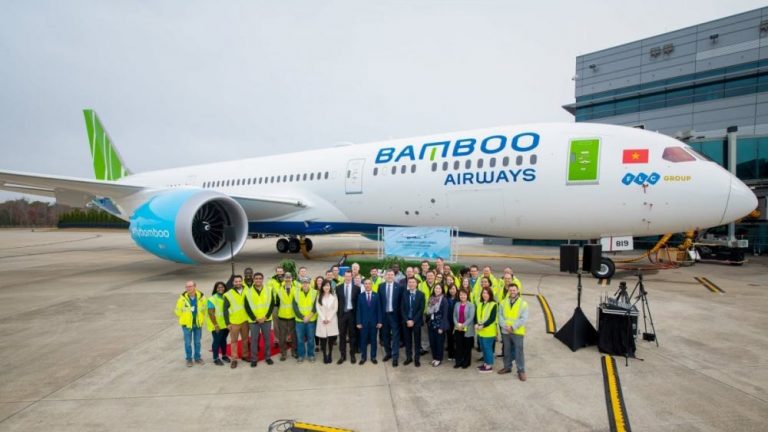 This 787-9 features four first class suites, 24 lie-flat reverse herringbone business class seats, and 274 economy seats. Economy seats will have 31 inches of pitch, but 78 seats in the rear will slightly more room with 32 inches of pitch.

The airline will initially operate the 787 on domestic routes between Ho Chi Minh City and Hanoi and Da Nang, but will deploy the 787s on much longer routes to Asia, Europe, and the U.S. 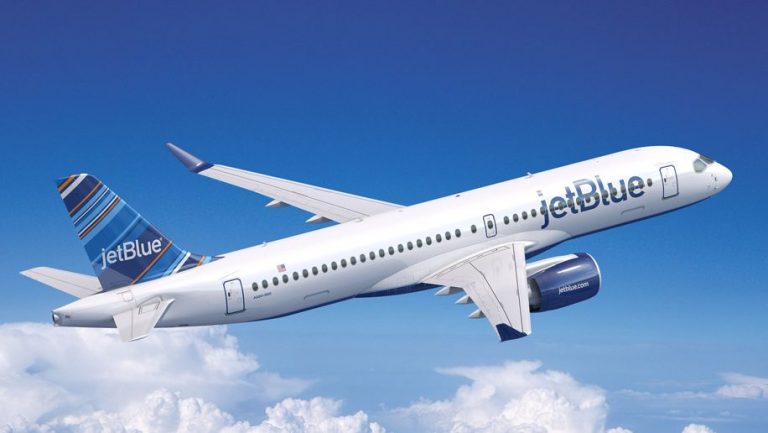 JetBlue announced expansion plans for its Boston hub. JetBlue will be adding more flights on the following routes from Boston:

JetBlue is also expanding the shuttle service between Boston and New York-LGA to 10 daily round trips per day using Embraer 190 aircraft.